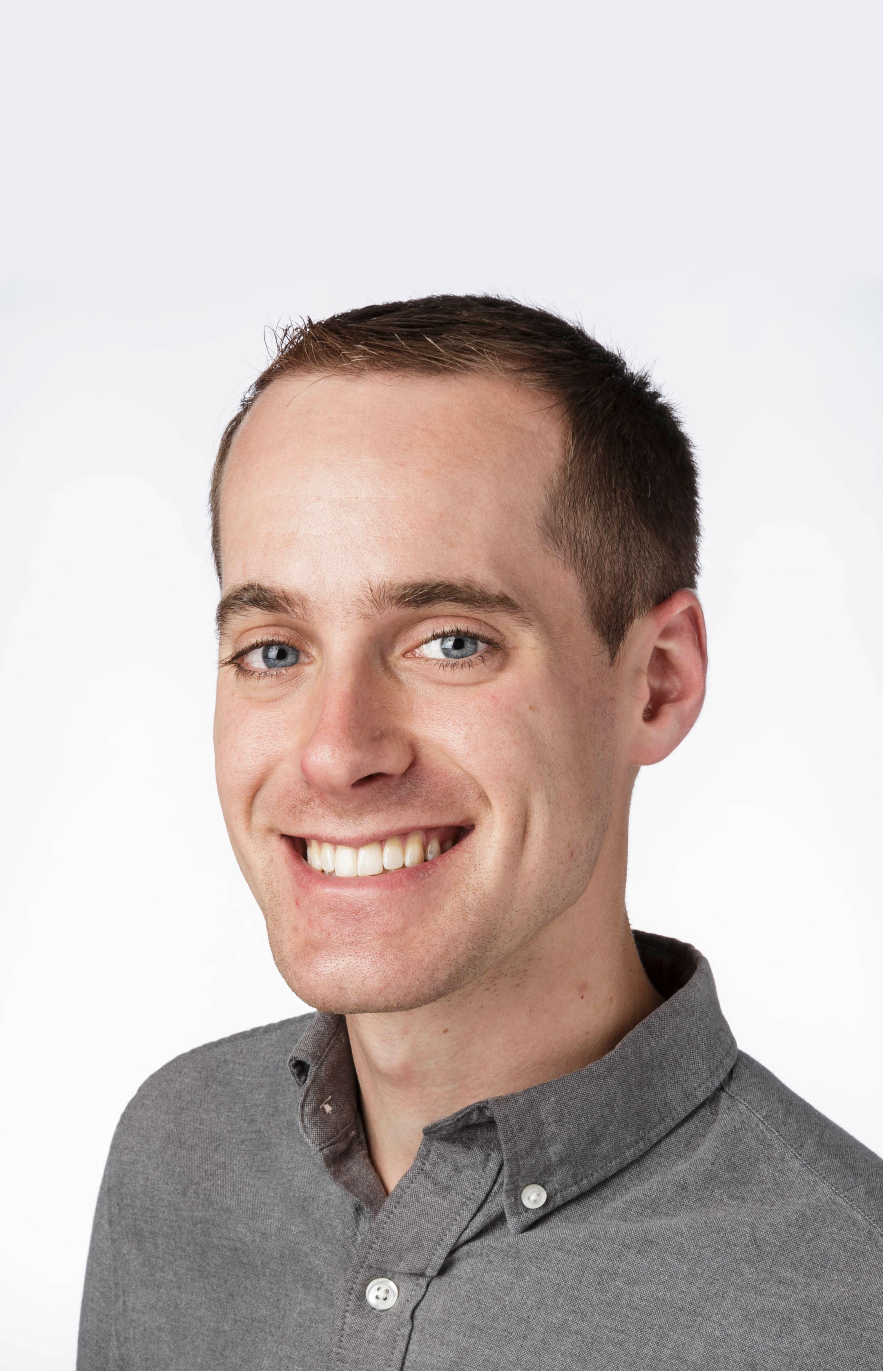 View Binding is a fantastic new tool for Android Developers to interact with their layouts. As a refresher, View Binding helps replace findViewById() calls, KotlinX synthetic view accessors, and Butterknife with a solution that is null-safe, View type-safe, and directly tied to your layout files. View Binding was actually split off from the Databinding plugin, which has been stable and used in production apps for a couple years now.

The most common issue that I’ve run into in migrating code to View Binding is <include> tags where both the <include> tag itself and the root of the included layout have IDs set like so:

When we inflate home_fragment.xml, the ID on the <include> tag will overwrite the ID on the root view (the ProgressBar) in the included common_progress.xml layout, so we end up with a ProgressBar with an ID of R.id.home_progress. This is true regardless of whether you use View Binding or not.

Thus if we were to run code using HomeFragmentBinding, we would run into a crash that looks like this:

There are three ways you can fix this problem right now: